"Love is the only way to rescue humanity from all ills." -
Leo Tolstoy in his letter to Gandhi

This article reached all the way to South Africa, and with the permission of Tolstoy, Gandhi published in his newspaper,
Indian Opinion

Though this article was published more than 100 years back, this article brings out many interesting discussions pertaining to intrinsic human nature and spirit which is relevant even now, though it need not be in the same form as it was in 1909..

We have included the images of the original letter here. There are many interesting sections, and we have captured one here:

"that in every individual a spiritual element is manifested that gives life to all that exists, and that this spiritual element strives to unite with everything of a like nature to itself, and attains this aim through love. This thought appeared in most various forms at different times and places, with varying completeness and clarity. It found expression in Brahmanism, Judaism, Mazdaism (teachings of Zoroaster), in Buddhism, Taoism, Confucianism, and in the writings of the Greek and Roman sages, as well as in Christianity and Mohammedanism." 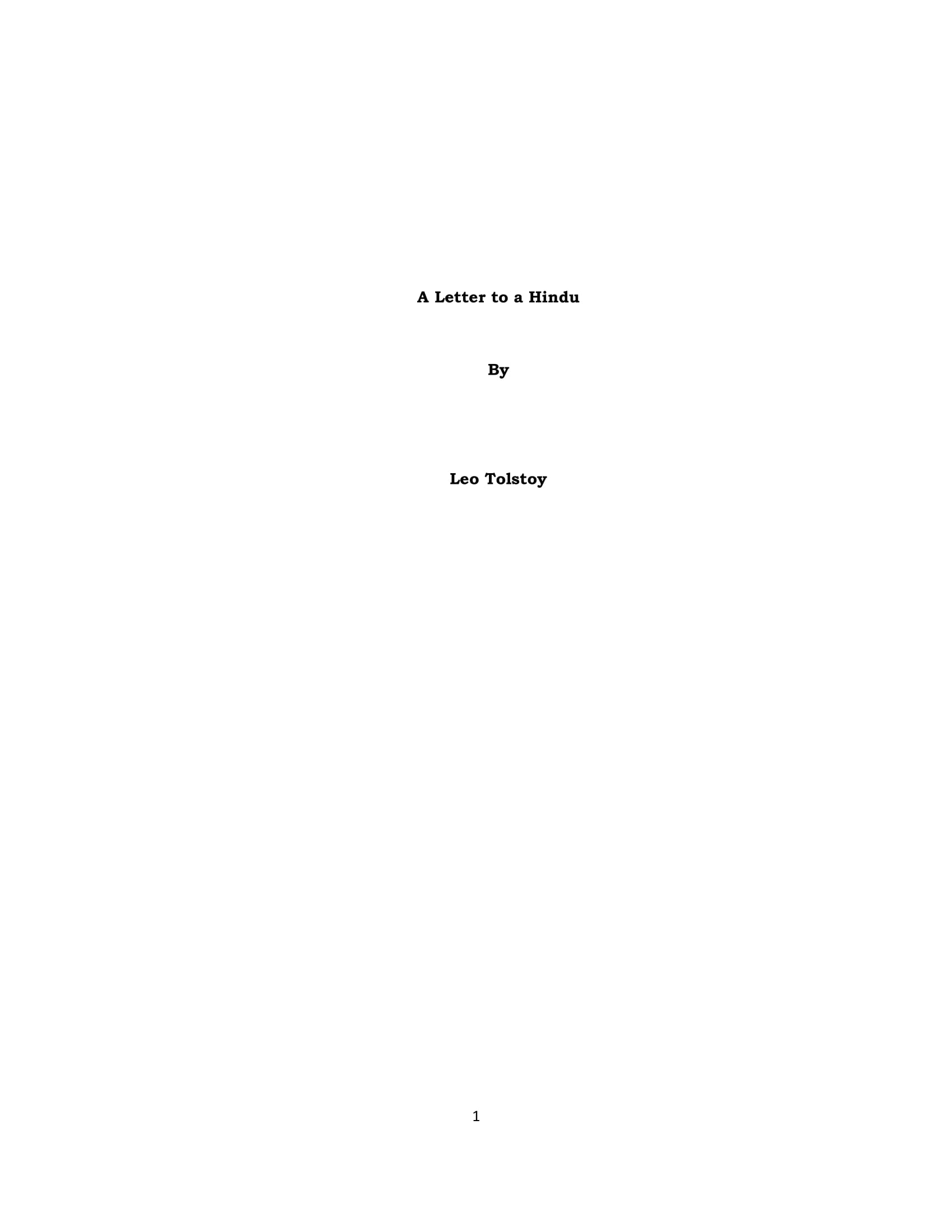 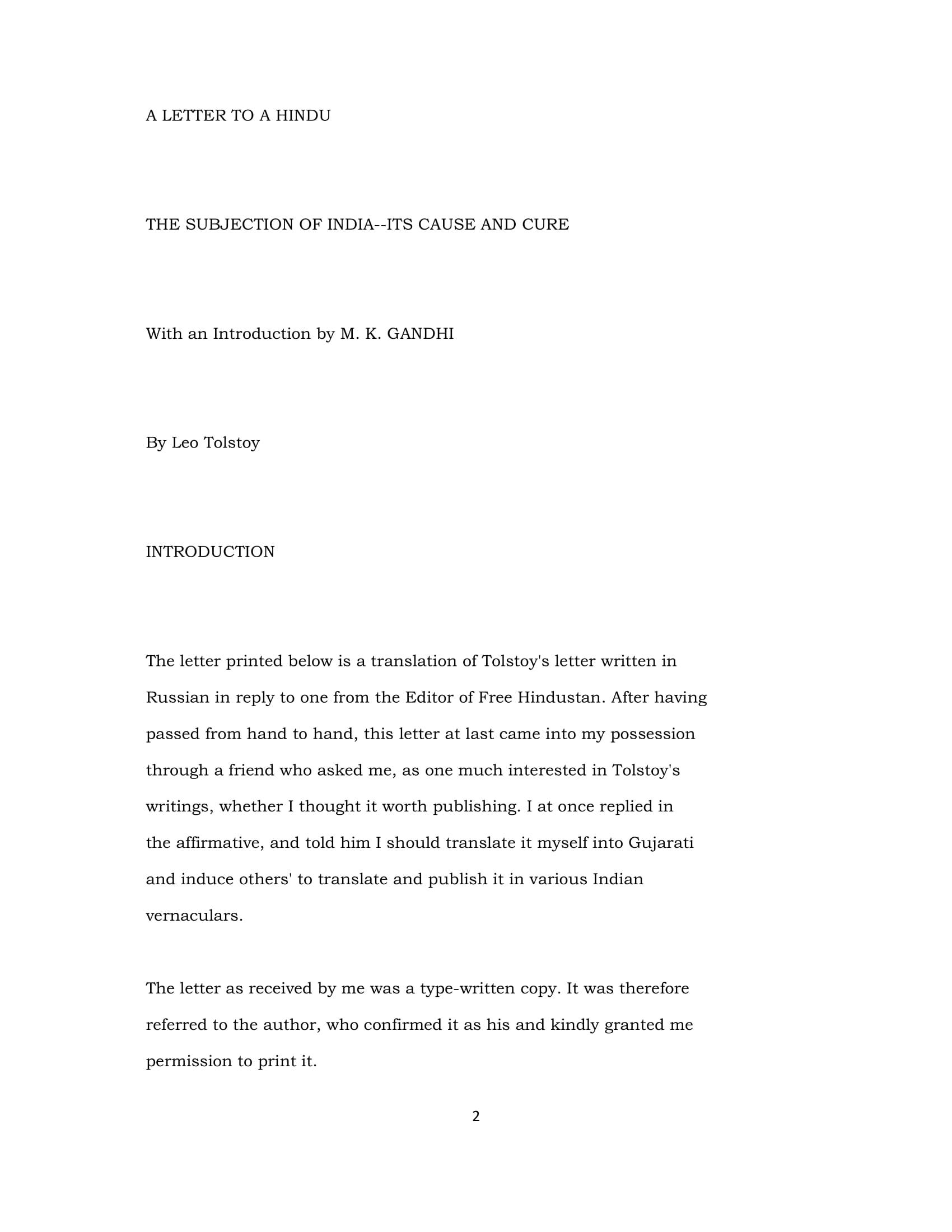 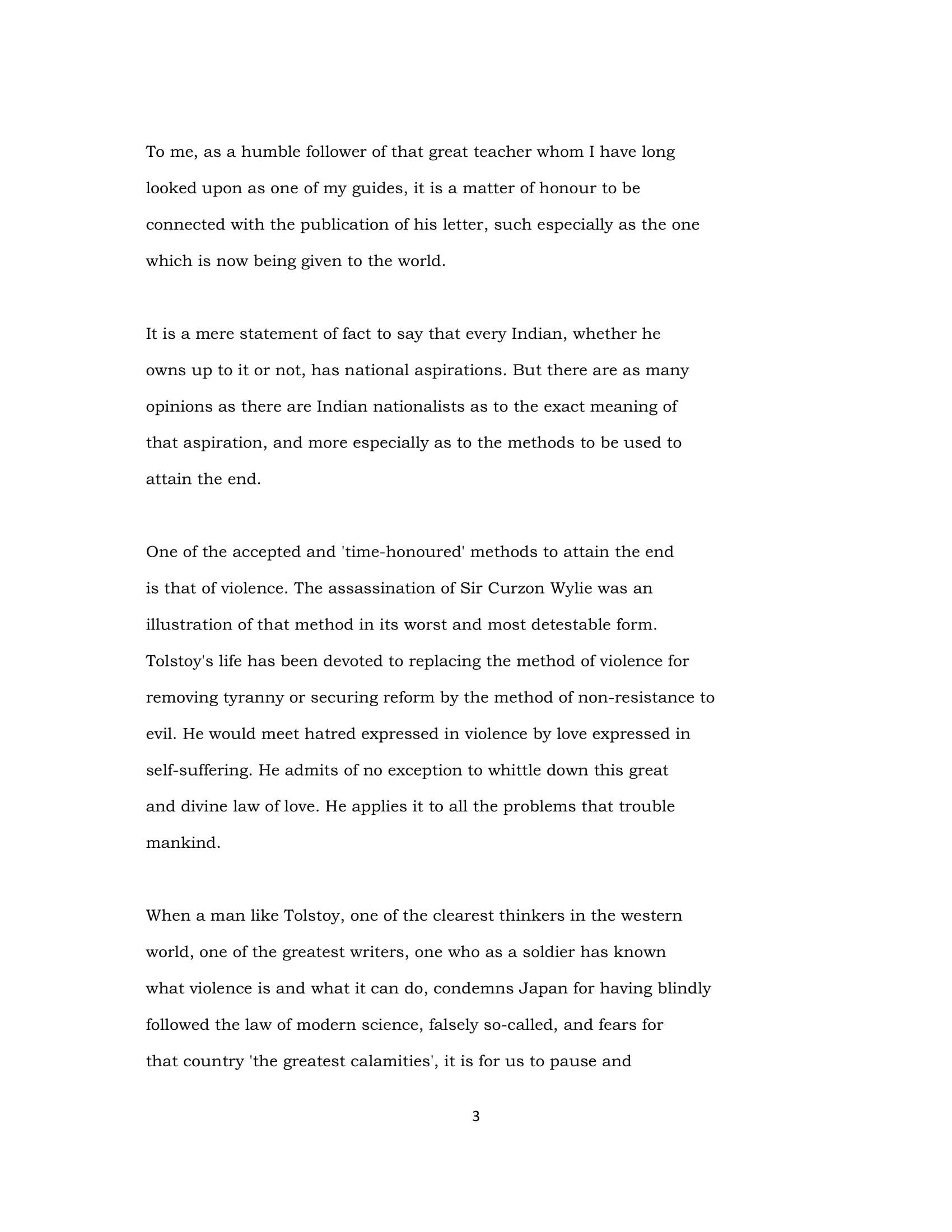 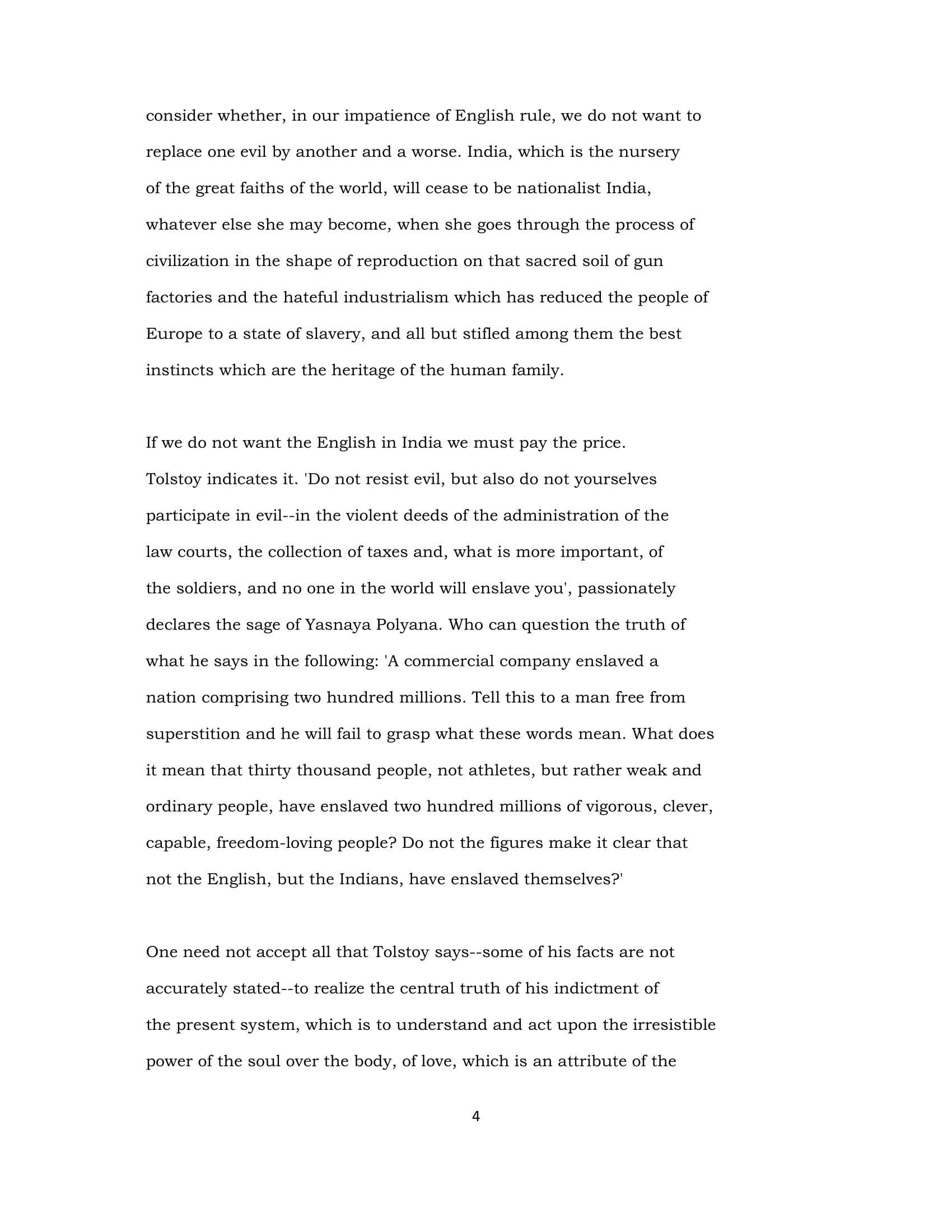 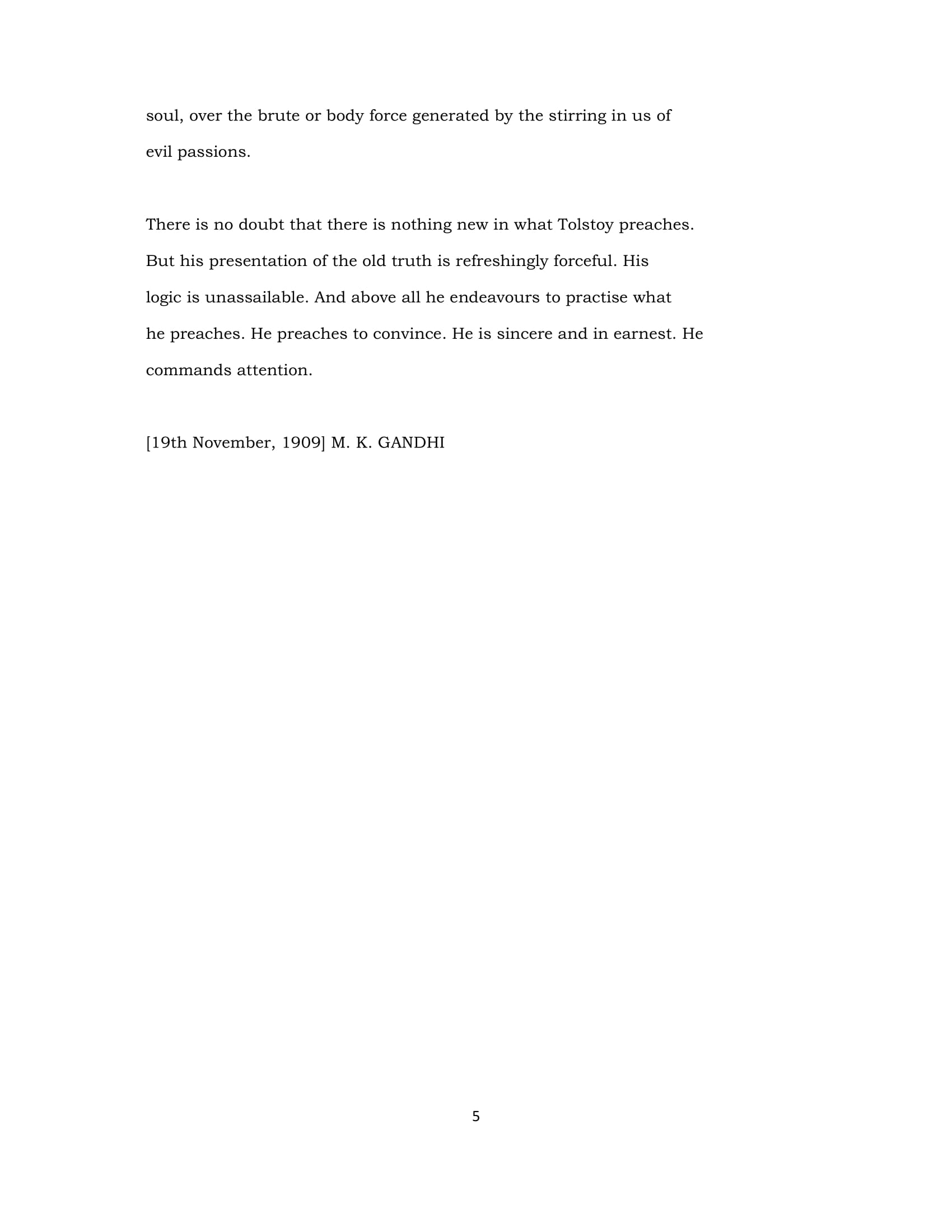 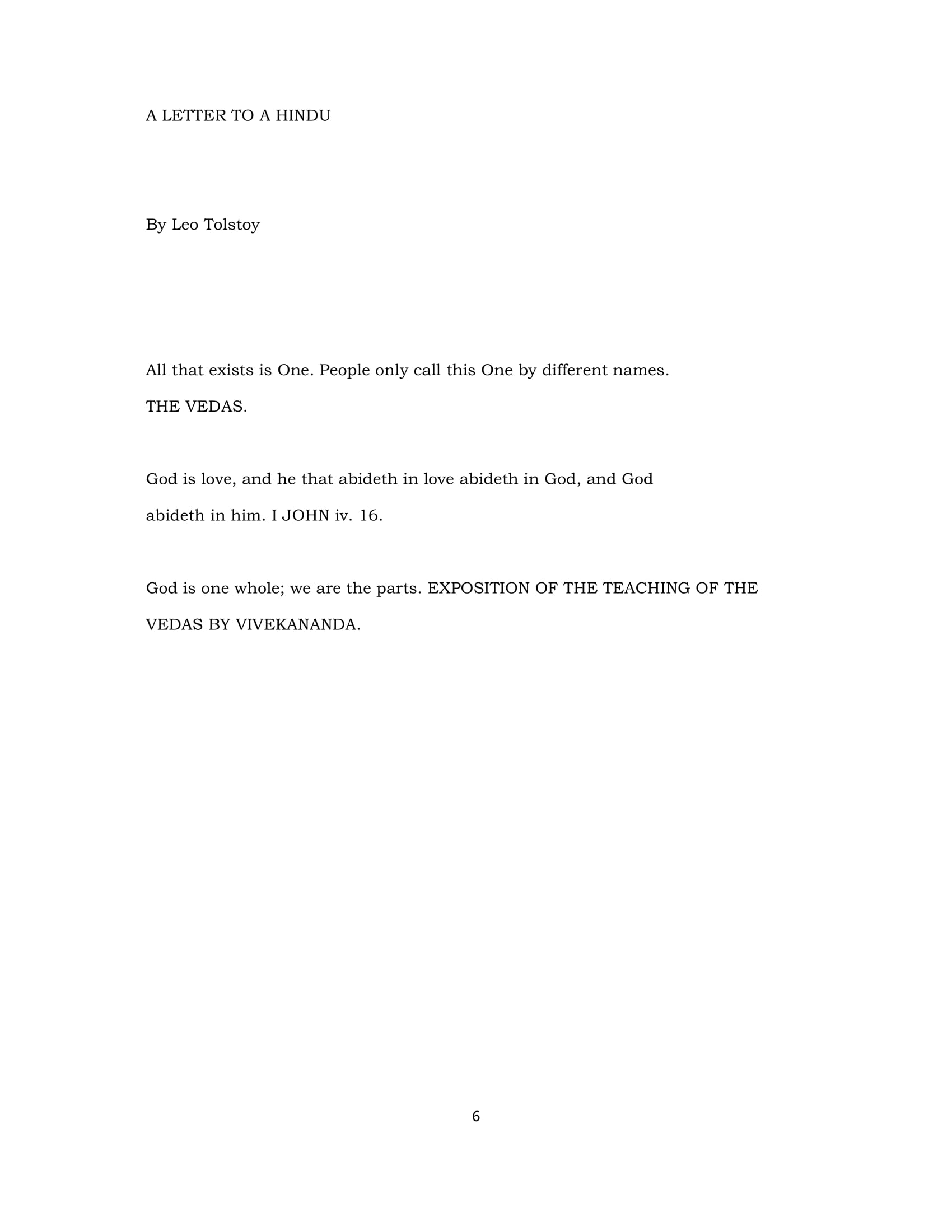 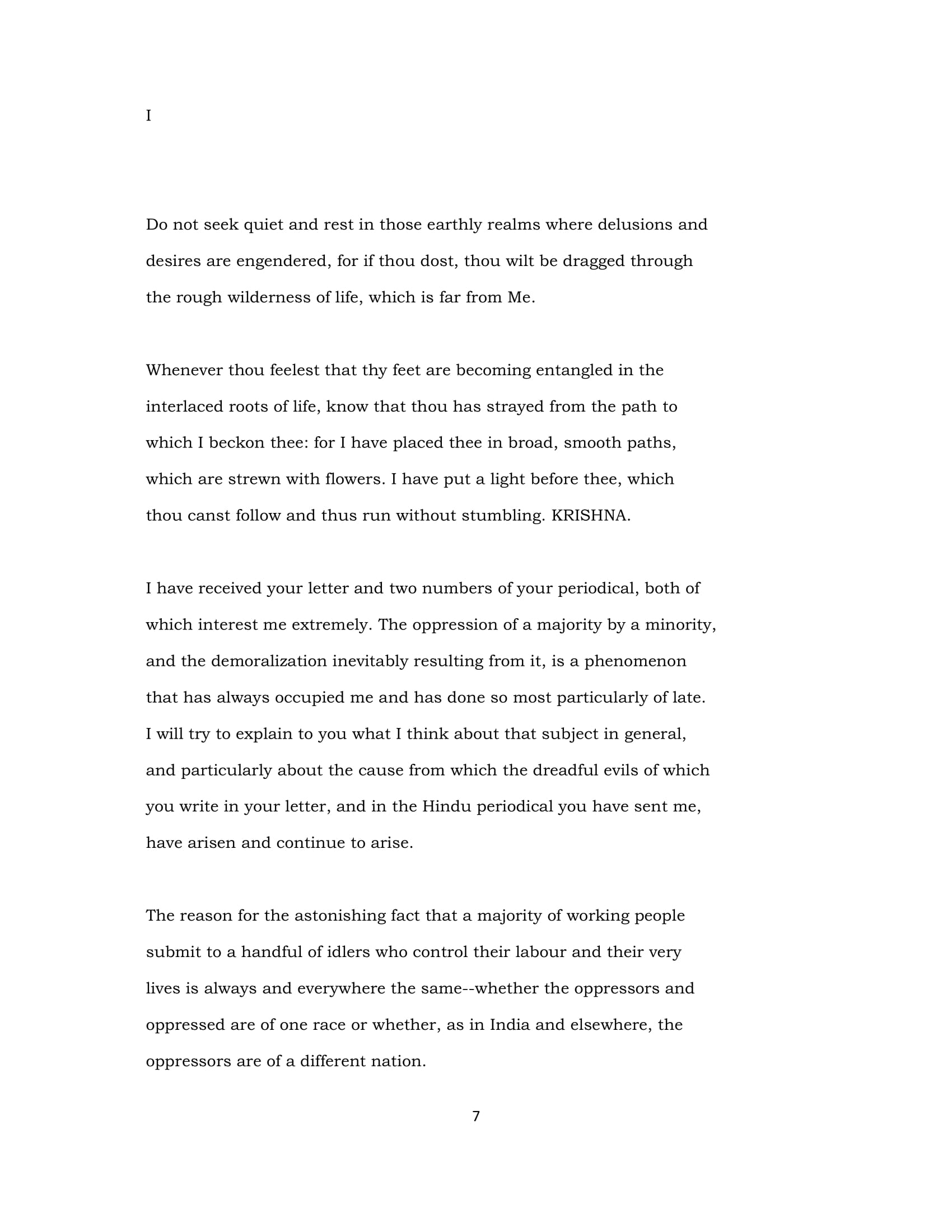 Continuation of this series on Mountain of the Gods or Mount Nemrut (in gif) ➗➗➗➗➗➗➗➗➗➗➗➗➗➗➗➗ 1⃣ This monumental site that is known as Mt. Nemrut or Nemrut Dagi is a 7000 feet tall mountain that houses massive statues of Persian and Greek gods. 2⃣ This site was constructed by Antiochus I in 62 BC, and is considered a major monument in the Kingdom of Commagene. 3⃣ This kingdom supposedly was established after the sudden death of Alexander the Great in Southern Anatolia. 4⃣ Just like Hiranyakashipu in Narasimha avatar, King Antiochus, who was the king of Commagene between 70 to 36 BC, promoted a cult of worshipping himself, and depicted the notion that he had a close connection with the Greek and Persian gods. As part of this effort of self-promotion, and to place him along with the other gods at that time, and also to leave behind a legacy, he ordered the construction of this monument. 5⃣ Over the centuries, this site also referred as the throne of gods went through destruction due to